The first and only festival of festivals GARDEN MUSIC 2016

Event agency Prischepkin Event-Team was the general event partner of a huge event that took place on the Day of Kiev - May 29, 2016 at the National Botanical Garden named after Grishko.
Four director groups, dozens of event managers, world-class technical equipment suppliers and performers of various genres and levels were involved in organizing and holding the event: from folk and children's bands to club DJs, popular pop and rock performers. The host of the event is Viktor Pavlik.
The main stage of the festival was the location - BOTANICA ROCK. It was here that a 4-hour show was organized with the participation of world-class rock bands. Bands such as CHEMIA, W.H.I.T.E., DISEMBER, Roman Polonsky, Sergo Chanturia and the incredible Slava Sinchuk with the group "Galaxy" demonstrated their solo and performances accompanied by a large symphony orchestra of the Armed Forces of Ukraine on the high-tech indoor stage.
The second important location of the GARDEN MUSIC festival was the BOTANICA ELECTRO - True Off stage. It featured performances by club DJs - Lindjaev, Casual man, Stereoigor, Fun2mass, Ksenia Palfi, Super Dj Mavr.
Conceptual mini-festivals were organized and held throughout the Botanical Garden: Bard Festival, Tattoo Festival, Barbecue and Beer Festival, Folk and Authentic Music Festival, Photography Festival, Sculpture and Installation Festival, Amusement Festival, Karaoke Festival.
The brightest was the scene of the children's festival - BOTANICA KIDS, which organized a large children's concert. Playgrounds with attractions and master classes were equipped near the stage.
Exhibition expositions of artists and sculptors are located between the stages of the festival. Each scene had a food court with street food for different tastes.
In preparation for the big event, work was carried out to organize security, arrange the perimeter, sell tickets for the event. Additional mobile toilets and location navigation were resolved.

NEWS AND INTERESTING ABOUT EVENTS

Prospects for the development of the event industry in 2021...

So, watch and read how we do corporate online events, in particular, New Year's ...

GET AN EXCLUSIVE OFFER

Give answers to a few of our questions right now, and we will create an ideal concept for your event, select the ideal venue and cast of performers.

fill in the brief 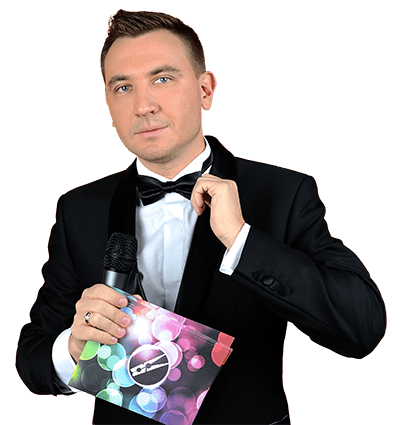